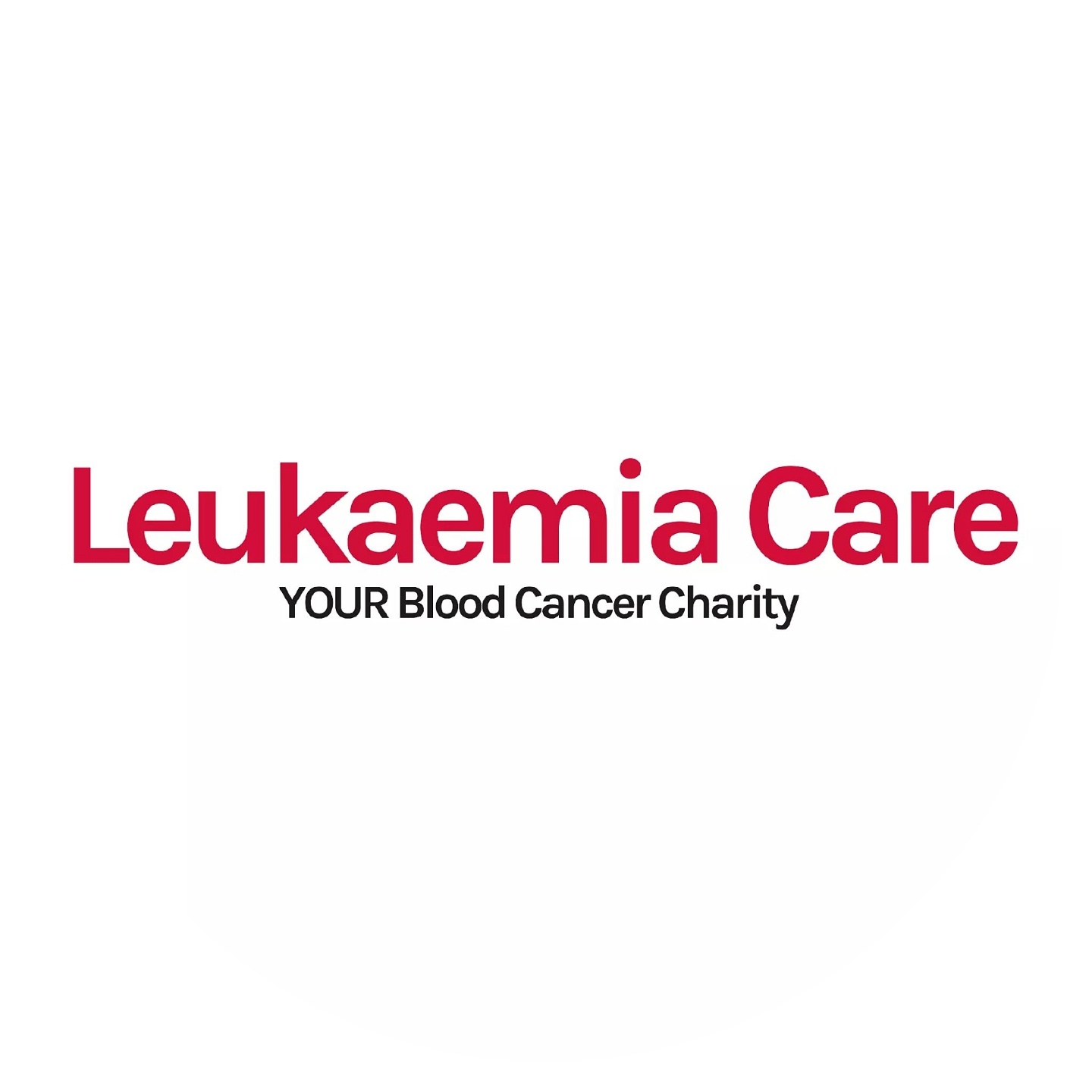 Bruising or bleeding is one of the most common symptoms associated with a blood cancer diagnosis. According to our 2018 patient survey, “Living with Leukaemia”, frequent bruising and bleeding precedes a diagnosis of leukaemia in 24% of patients.

The above photos have been kindly shared with Leukaemia Care from leukaemia patients prior to being diagnosed with leukaemia.

Bruising is defined as bleeding that occurs underneath the skin, causing black, blue or purple marks to visibly appear on the skin’s surface. Most of the time there is no reason to worry about bruising as it is the body’s natural response to injury. However, because bruises from leukaemia are very similar in appearance to ordinary bruises, they can be too easily dismissed as harmless.

The manner in which you get bruises and how long they last can be a tell-tale sign of leukaemia and may be a reason for you to book an appointment with you doctor. Spotting the difference between harmless and harmful bruising may be key in diagnosing leukaemia early.

Although bruises from leukaemia are very similar to ordinary bruises, there are a few things you can look out for to help spot the difference:

Previous Topic
Back to Lesson
Next Topic